Our team has a unique mix of experience working with companies large and small which we bring to bear in each of our investments. 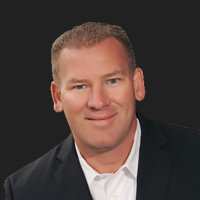 David is co-founder and CEO of BMC. Since 2008, David has been personally involved in investing in small business to lower middle market as well as venture capital. David took a hands-on approach in all of his investments, including specifically the areas of finance and operations. David has served on the Board of all of his holdings, including being Chairman of the Board of one holding that has eclipsed
$50 million in annual revenue. 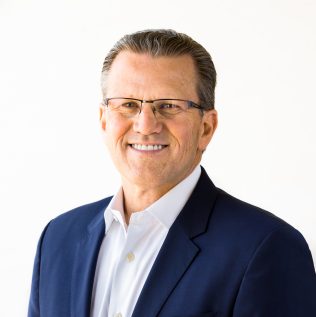 Claude Davis is the Managing Director of BMC with responsibility for management of the Portfolio Companies and staff of the firm. He is also Chairman of First Financial Bancorp and First Financial Bank. Previously, he served as Executive Chairman from April 2018 to December 31, 2019 and CEO of the company from October 2004 until April 2018. With over 150 offices and 2,000 employees, First Financial is a $14 billion dollar bank headquartered in Cincinnati, Ohio with operations in Ohio, Indiana and Kentucky.

Claude served on the Federal Reserve Bank of Cleveland’s board of directors from January of 2013 to December of 2018. He is also a member of the American Bankers Council, the Cincinnati Business Committee, the Commercial Club of Cincinnati, REDI Cincinnati Board of Directors and the World Presidents Organization, Indiana Chapter.

Claude is a 2015 recipient of the West Chester ● Liberty Chamber Alliance Everest Award for having a significant positive impact on business, the community and quality of life within the I-75 Growth Corridor. He was also selected Ernst & Young’s Entrepreneur of the Year in 2009, an award recognizing South Central Ohio and Kentucky’s best innovators and visionary thinkers in the financial services category.

Patrick is the Director of Strategy and M&A at BMC. At BMC, Patrick’s responsibilities include due diligence, deal structuring, and deal sourcing, as well as working with business partners and portfolio companies to foster growth and return for all stakeholders.

Prior to the launch of BMC, Patrick consulted on various transactions for many of Brixey & Meyer’s clients on the buy-side and sell-side.